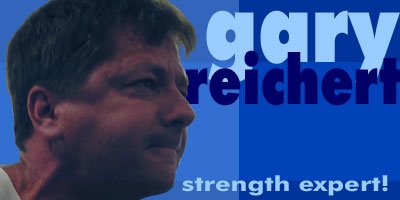 I have a warped perspective. The vast majority of my life has revolved around strength.

My first powerlifting competition was in 1981, the Pennsylvania State Collegiate Championships in Villanova, Pennsylvania. Since then I have competed in National, International and World Championships with some degree of success.

My formal education ended with a Masters in Exercise Science from the University of Iowa.

My professional career was in the fitness industry as well. In the mid 1980?s I was a Graduate Assistant strength coach with Hawkeye Football. Since then I have owned gyms, opened gyms as a consultant, redesigned a strength training line and sold a ton of hard-core strength training equipment.

Best Lifts in International Competition At 165: