This snippet is part of our series: 10 Best Shoulder Workout Exercises for Building Muscle

Why it's on the list: What the heck is a row doing in an article about shoulder exercises? Remember, rowing movements don't just work the "back," they involve the rear delts to a significant degree, as well. And experts like physical therapist John Rusin, creator of the BodyFit resource Unstoppable: The Ultimate Guide to Training Through Injury, believe that a key to shoulder health is rowing twice or even three times as much as you press.

One more point in favor of rows, particularly on an incline bench: a 2014 study found that in addition to hitting the rear delts as well as flyes, they activated the middle delt significantly better than dumbbell shoulder presses, cable lateral raises, and even barbell upright rows. This makes it a no-brainer for creating a time-efficient shoulder workout.

In your workout: As part of a shoulder workout, do this immediately after press variations for sets of 8-10, or as a final high-rep movement for sets of 10-12 or more.

BACK TO SERIES
10 Best Shoulder Workout Exercises for Building Muscle 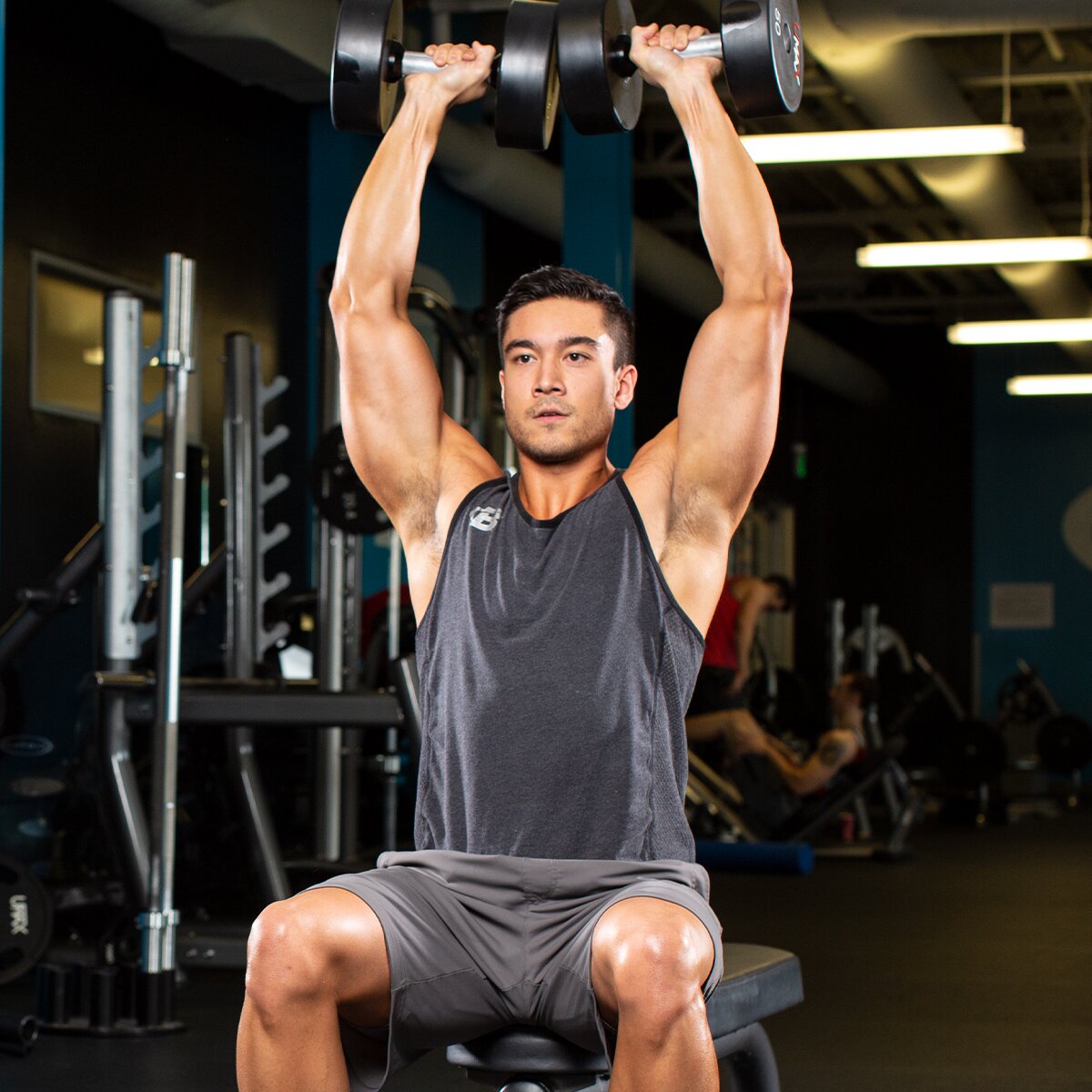