What Are the Benefits of Taking Creatine Monohydrate?

Creatine's reputation among athletes is largely built around gains in strength and muscle. And according to strength coach and researcher Brad Schoenfeld, Ph.D., CSCS, that reputation is well-earned.

"If you were to ask me for a single supplement recommendation when muscle growth is the goal, I'd say hands-down, no-brainer: creatine," Schoenfeld explains in the article "Ask the Muscle Doc: How Does Creatine Help Muscle Gains?" "Gains of several pounds of muscle are routinely reported when lifters supplement with creatine, over and above just performing resistance training alone.[1,2]

There are hundreds of studies showing improvements in strength, power, muscle size, fatigue resistance, and overall body composition when people who regularly strength train take creatine. No, it won't simply make you stronger by magic, but it may be able to help you do a few more reps with a heavier weight. And that, over time, can definitely make you stronger.

But if you think the benefits end once you step out of the weight room, think again.

"Contrary to what most people think, you don't have to be a strength or power athlete to reap the benefits of this remarkable supplement," explains researcher Krissy Kendall, Ph.D.

Specifically, Kendall says, creatine has been shown to help endurance athletes store more glycogen to use during training or competition. It has also been shown to reduce inflammation and cell damage following lengthy, intense exercise. In layman's terms, that means less pain after training, and less time before you feel up to training again.

The athletic benefits of this supplement may be even more pronounced in vegetarians. For example, one study that compared creatine use by vegetarians and nonvegetarians found that the vegetarians experienced greater increases in lean tissue and the ability to perform high-volume leg workouts than a nonvegetarian group. This is likely because the vegetarians had lower amounts of stored muscle creatine prior to the experiment.[3] 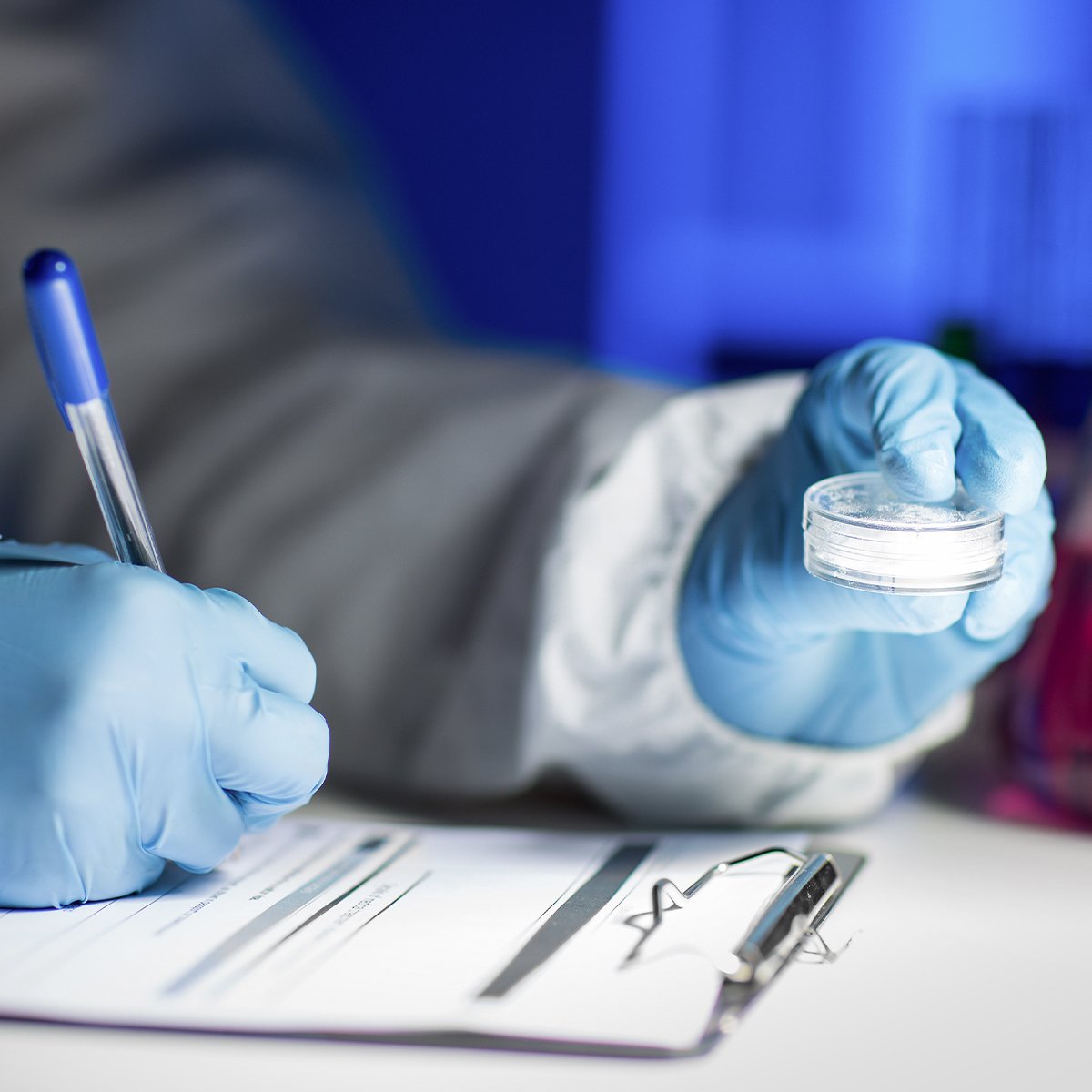 NEXT ARTICLE
How Does Creatine Monohydrate Work?