Why You Should Take Vitamin D3 and How Much You Need

This snippet is part of our series: Start Here: The Most Important Supplements For Every Body

Why: Most multis just don't include enough of this critical nutrient, which is now commonly referred to by experts as a versatile steroid hormone instead of a vitamin.[1] And as explained in Bodybuilding.com's article "Your Expert Guide to Vitamin D," the recommended daily allowance of this vitamin is pretty low—especially considering that much of the population of the United States is estimated to be deficient in this nutrient, which plays a big role in health and vitality across the body.

Using between 4,000 IUs to about 8,500 IUs per day has been shown to provide a significant and beneficial effect on measures of exercise performance.[2] Most multis contain 600-1000 IUs, if that.

What: Cholecalciferol is the D3 form of this vitamin. The ergocalciferol, or D2 form, albeit much cheaper, has regularly been shown to be significantly less effective than the D3 form at raising circulating levels of the active form of vitamin D (25-hydroxyvitamin D) in the blood.

How: Take 2,000-4,000 IUs with breakfast and again with another meal later in the day. It's a fat-soluble vitamin, so taking it on its own isn't likely to be as effective. And even if you take a vitamin D supplement, still get out in the sunshine.

Vitamin D3
This essential vitamin is in the headlines all the time. But that doesn’t mean everyone’s taking it the right way! Here’s what you need to know to buy the right Vitamin D and take it properly.
BACK TO SERIES
Start Here: The Most Important Supplements For Every Body 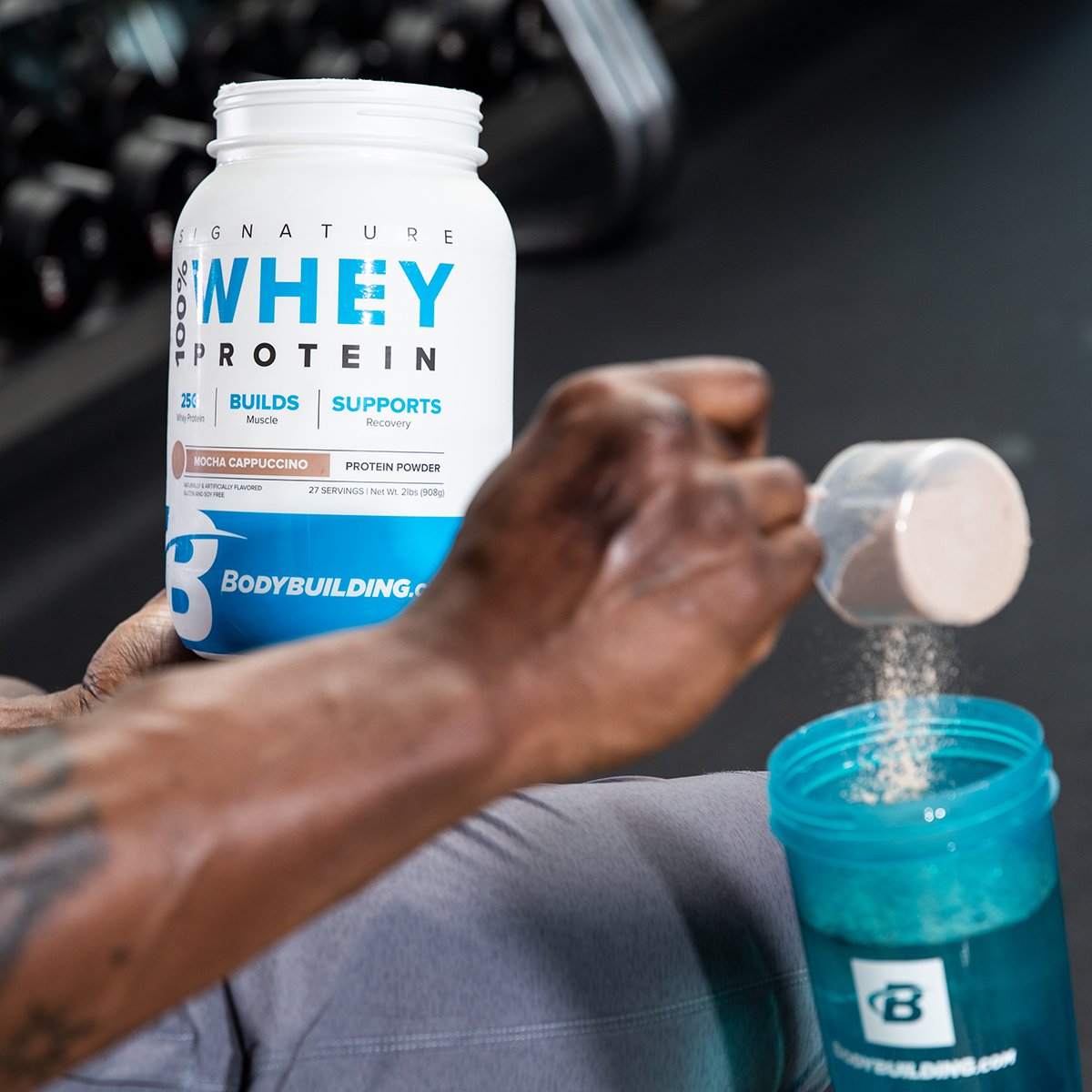 NEXT ARTICLE
How And Why To Take Protein Powder