This snippet is part of our series: 10 Best Biceps Workout Exercises for Building Muscle

Why it's on the list: Curls with a palms-facing or neutral grip do more than just hit the biceps, they also heavily recruit the brachialis, a muscle that doesn't get measured on EMG studies because it's beneath the biceps. Because it's not as obvious a move as, say, a barbell curl, it often gets undeservedly skipped on arm day.

Why should you care? Increasing the girth of the brachialis can "raise" your biceps from below, making your entire arm larger. Another reason: They were Chris Hemsworth's go-to curl to transform into Thor.

Pro tip: The dumbbell version is solid, but even better is the cable version holding a rope grip, because it gives you constant tension throughout the range of motion.

In your workout: Hammer curls are usually done in the middle or at the end of a workout in a classic rep range of 8-12 reps. Experiment with isometric holds to create a deep burn that even the pros fear.

BACK TO SERIES
10 Best Biceps Workout Exercises for Building Muscle 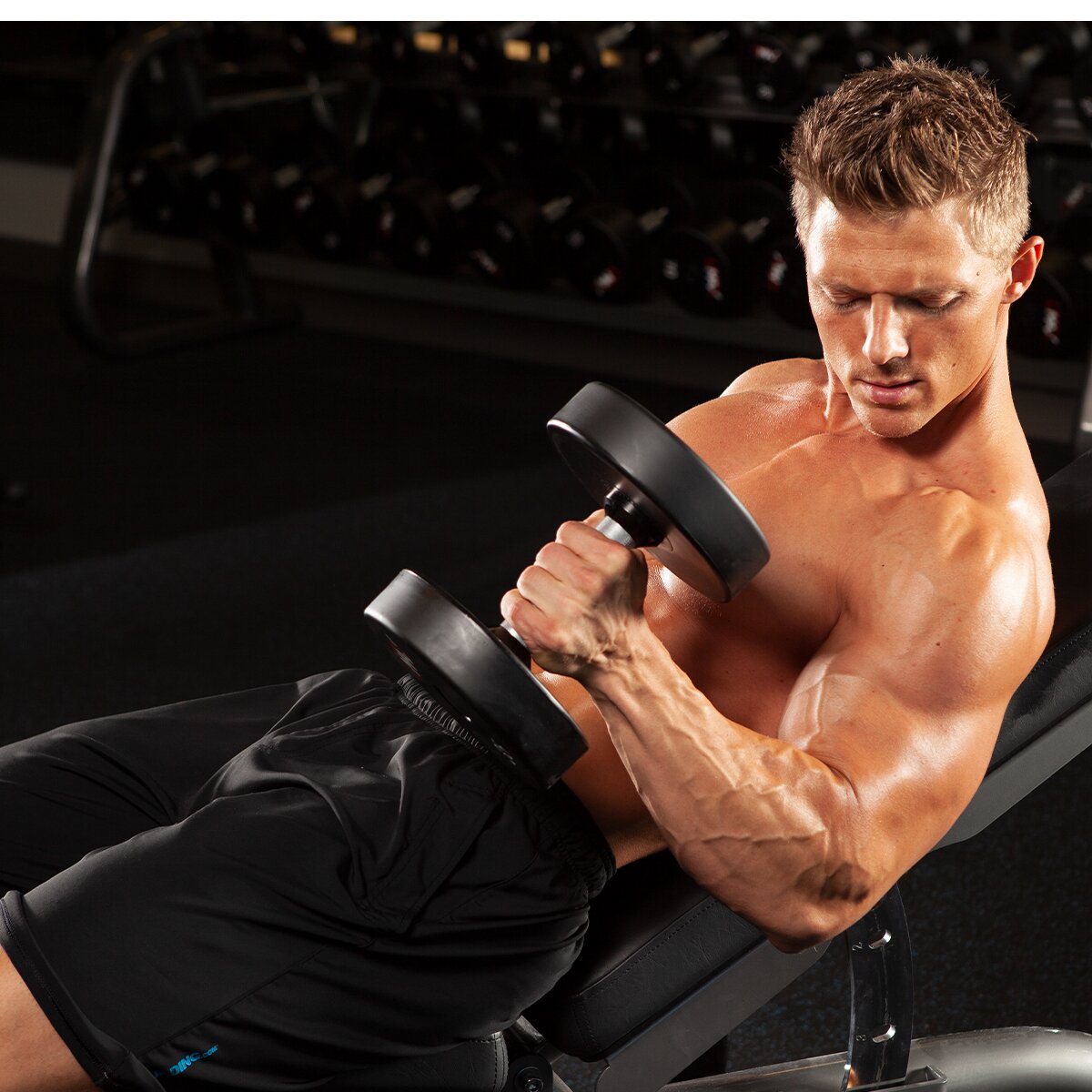