Do Men And Women Need The Same Amount Of Protein?

This snippet is part of our series: Complete Protein Guide: What Is Protein And How Much To Take

Men often consume much more per day than women, but this is generally due to the fact that men tend to weigh more than women. A 150-pound woman would need to consume the same amount of protein as a 150-pound man, assuming they both had the same physical goals in mind.

Women and men are far more similar than they are different, both genetically and in terms of their nutritional needs. This applies to all other nutrients as well.

Bill Campbell, Ph.D., the director of the Performance & Physique Enhancement Laboratory at the University of South Florida, has studied how varying amounts of protein in the diet influence body composition in resistance-trained women.[4] In the article "How Much Protein to Women Really Need?" he explained that adding an additional 400 or more calories of protein foods to the diets of women who were strength training several times a week had a surprising effect.

That said, women may have different goals and want different things from their protein powder, like lower carbs, extra collagen, and so on. The best protein powders for women are created to address these other nutritional considerations as well.

BACK TO SERIES
Complete Protein Guide: What Is Protein And How Much To Take 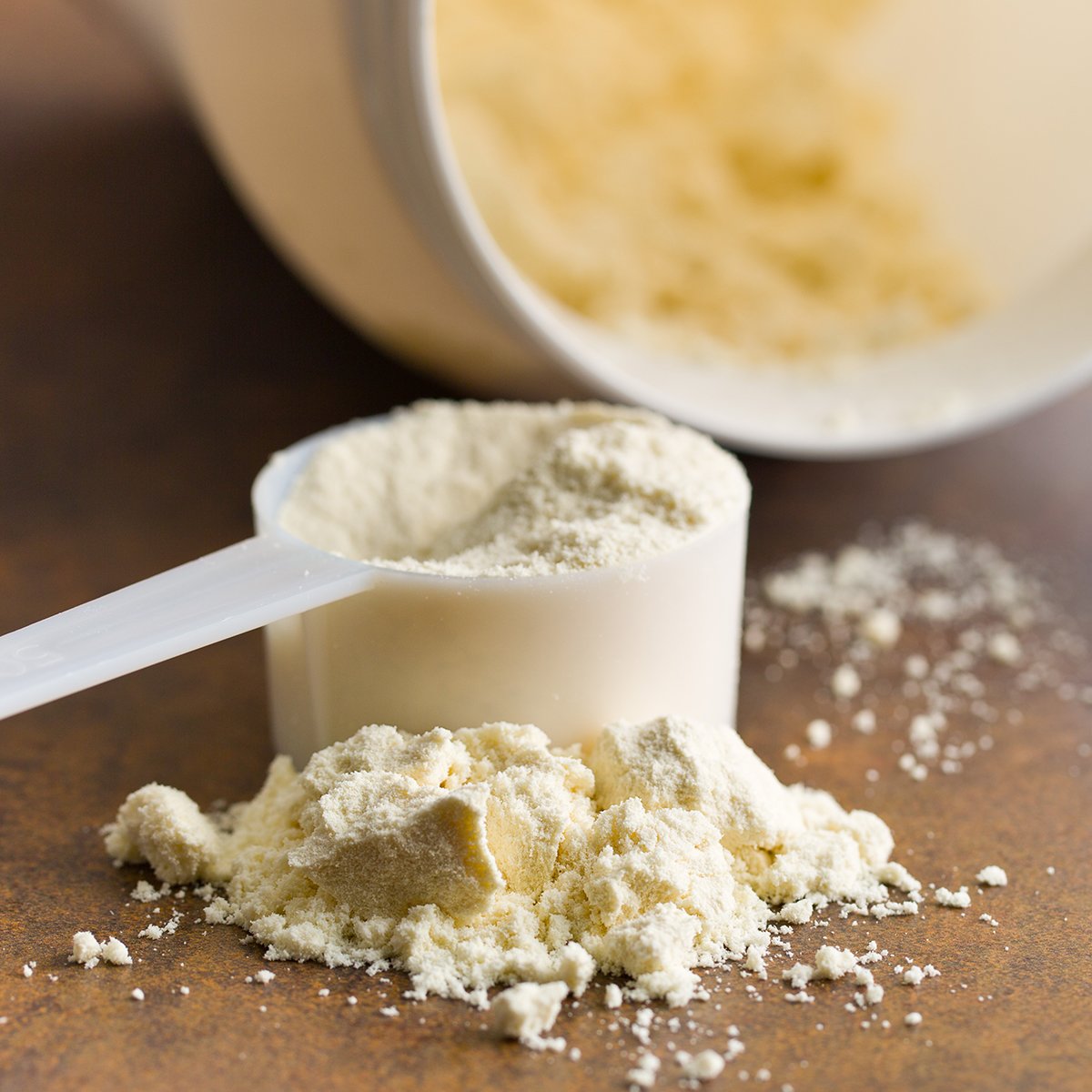 NEXT ARTICLE
Do I Need A Protein Supplement?