The Best Workout Songs Of 2014

We mined all the songs released in 2014 to find the ones that will help you smash your workouts and make your way to gainsville! Here are the 21 tracks that made the list.

In the privacy of your home, you might listen to your Bob Dylan record and bemoan the "state of music today." And who could blame you? Sometimes, the radio plays just a little too much Taylor Swift.

But in the gym, your musical tastes may be a little less cultured. It's tough to knock out a PR or get through a set of heavy squats without some motivating tunes! This truth is universally apparent when your gym plays the same 15 songs over and over.

That's why we put together this playlist. It has a wide variety of genres, artists, and lyric styles. Here you'll find pop, hip-hop, death metal, and electronica. The only thing these songs have in common is that they were all released in 2014.

So close your antique record player and grab your ipod. Download this most-excellent playlist and get swole with the best workout songs of 2014! 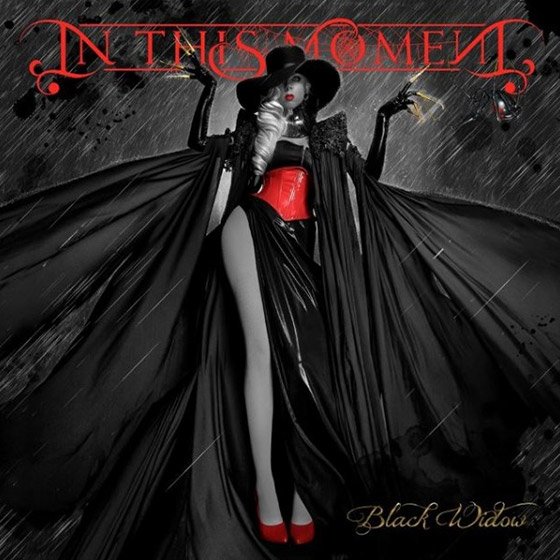 Lead singer Maria Brink is one of the most badass ladies in the world of rock. Don't embarrass her with weak lifts. 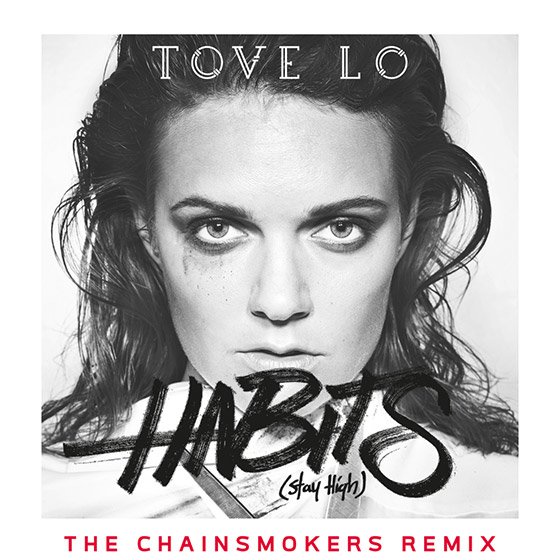 Let the power of the weights be your high. Get a rush from the results you see as you chip away at an Adonis physique and get down to this sick techno beat.

DJ Snake and Lil Jon, "Turn Down For What" 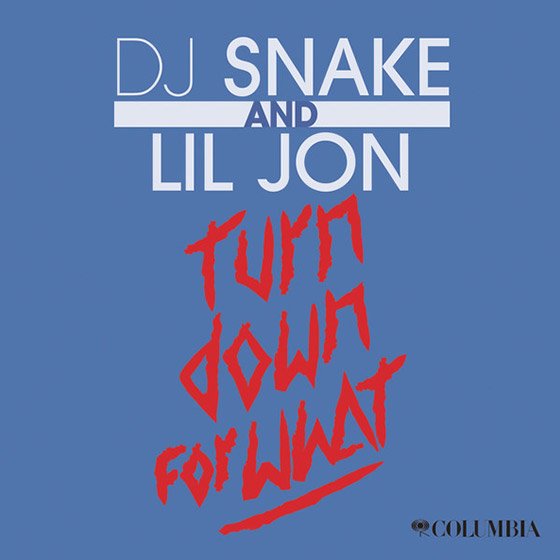 There's no reason to turn down (turn down for 'nut, amirite?). Go H.A.M. and use this chart-topping hit to help motivate you to push on and break barriers.

Slipknot, "The Devil In I" 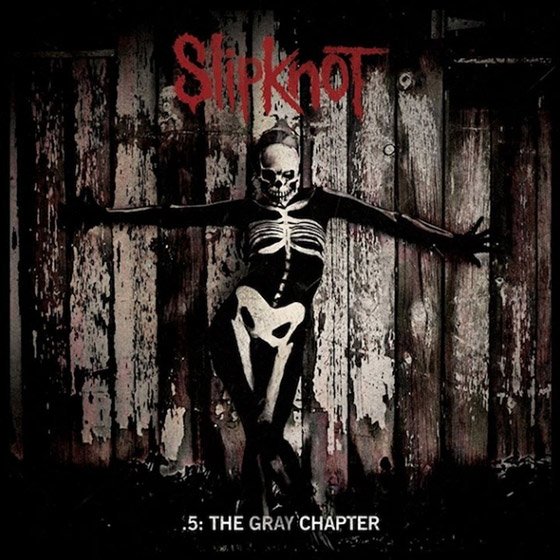 Don't hide your rage when you're in the gym. Show everyone the devil inside. Your mom may not approve, but we do. 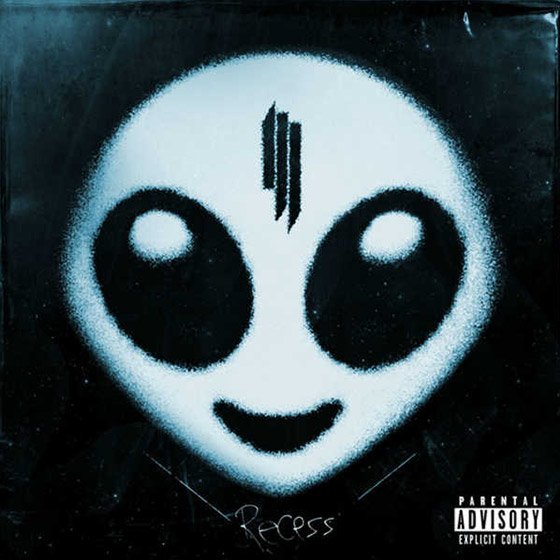 If you're not too busy enjoying the musical genius that is Skrillex, lift some weight! 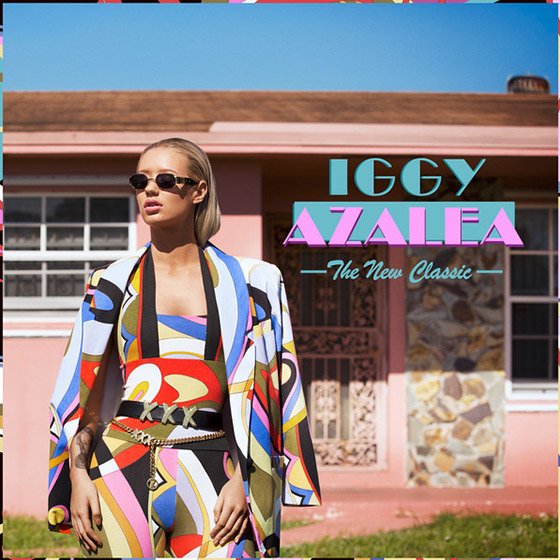 The most streamed song of 2014 definitely deserves a spot on this list, (and on your personal playlist, too)! Why? Because you're so fancy. Those fluorescent kicks and zebra-print leggings don't lie.

The Glitch Mob, "Mind of a Beast" 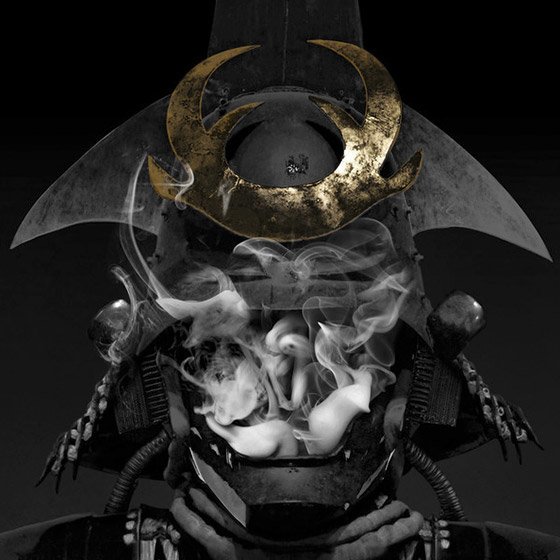 When your training is so hardcore that you don't even need words, this track should be a go-to. Press play and let the electronic dance party begin. 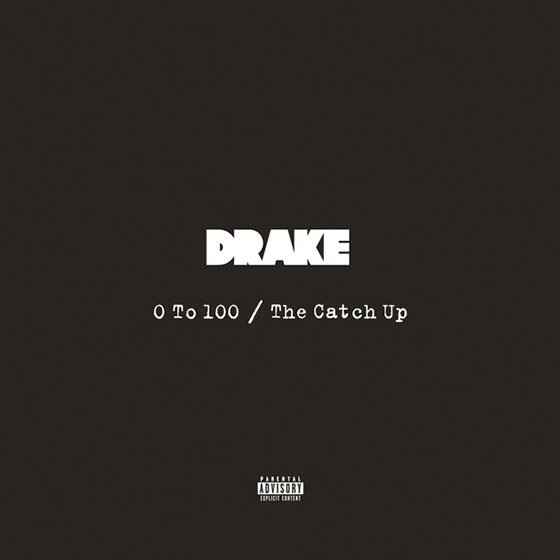 Training's no time for horseplay. Head into the gym, go hard, lift heavy, and leave. Just make sure you've revved the intensity up from 0 to 100. 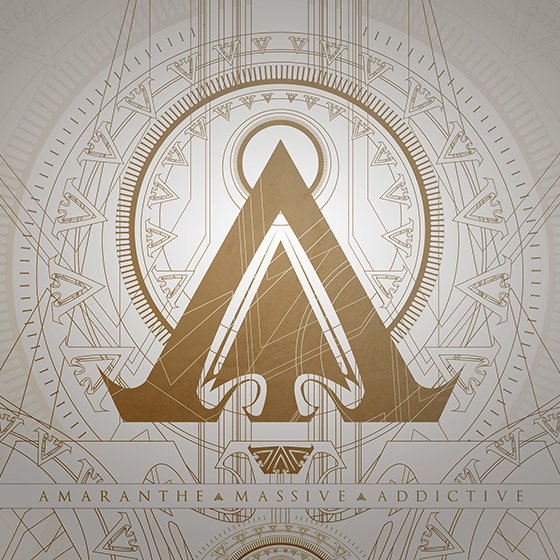 Melodic death metal? It's definitely a thing. Amaranthe does it best! 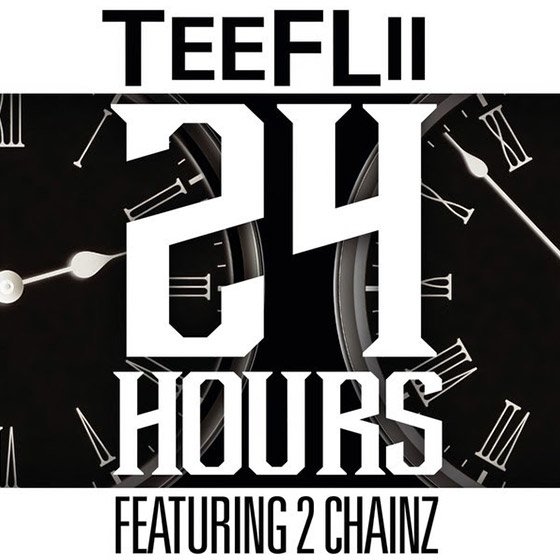 You might not always have a full hour to train—and a free day is likely totally off the table—but that doesn't mean you can't squeeze in a good sweat session. Be stronger than your excuses. 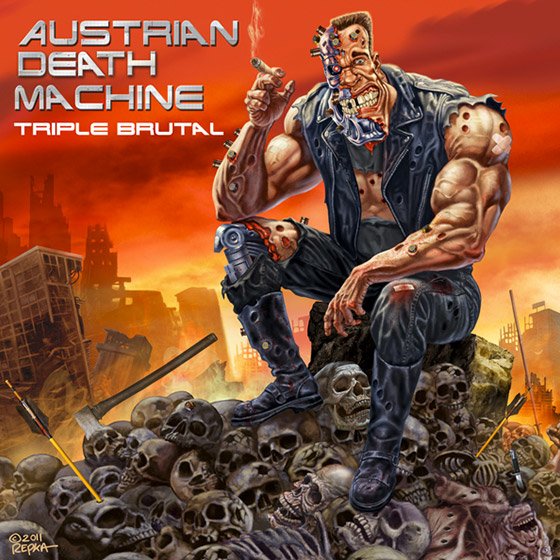 You need some gymspiration? That's what this song was made for! 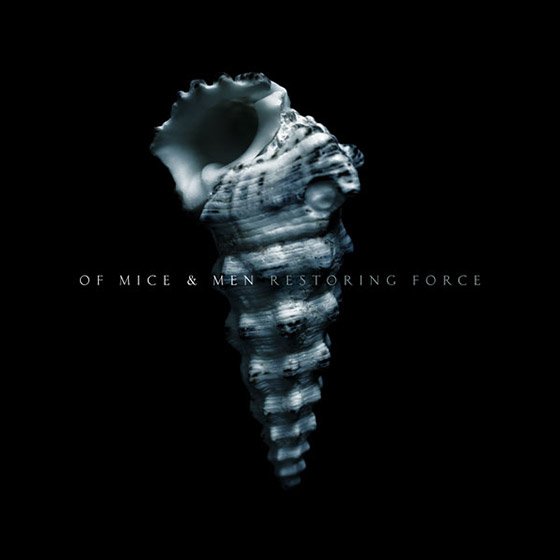 "I can't stop or slow down. I never have, and I never will." That's all we have to say. 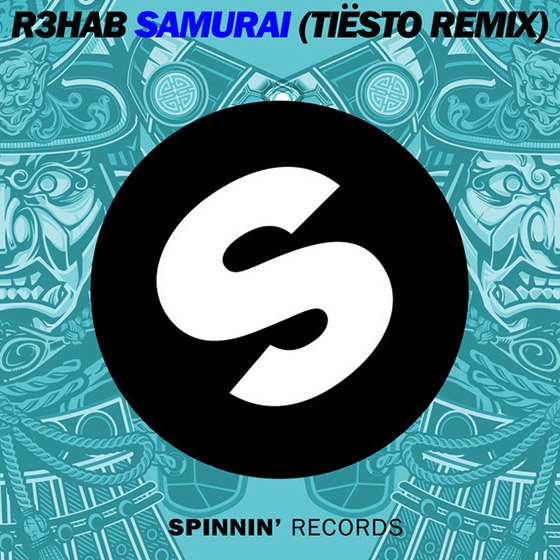 Rock out to this rave favorite that builds on a beat powerful enough to help you crank out a few extra rep and sets. 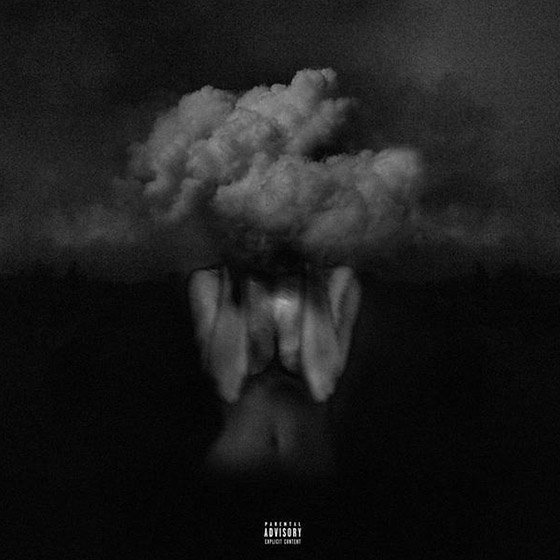 Take note from Big Sean: Don't worry about anyone else. Keep a narrow focus and be your own biggest competition. 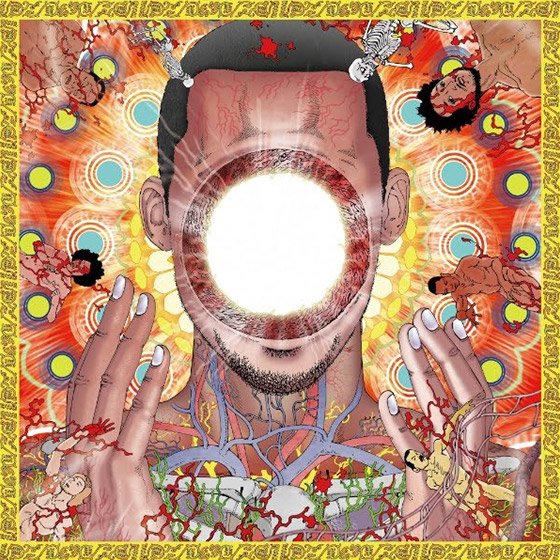 When you're a step ahead of the rest, they're sure to never catch you. Stay consistent and leave naysayers in the dust. 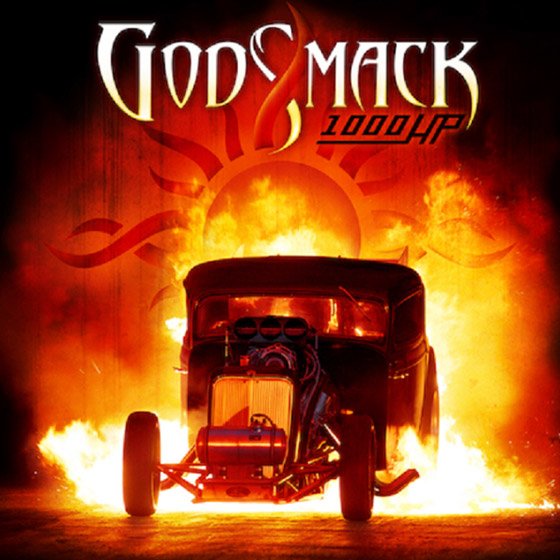 Godsmack has been making PR music for the last 20 years. Turn it up and make gains! 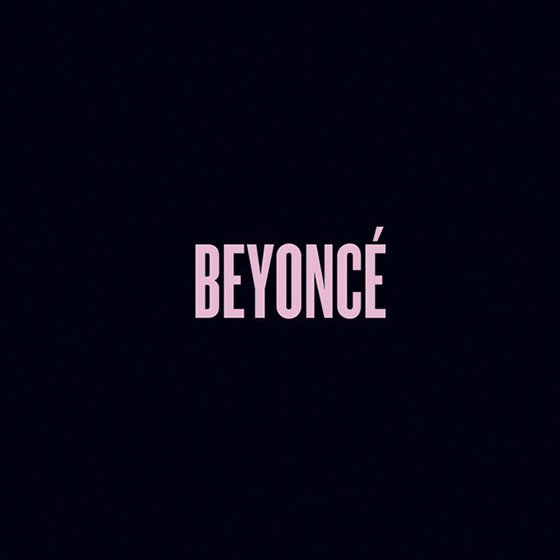 You don't have to win a competition or stand under bright lights to know you're flawless. Work toward your goals, strive for personal bests, and know that you're #winning. 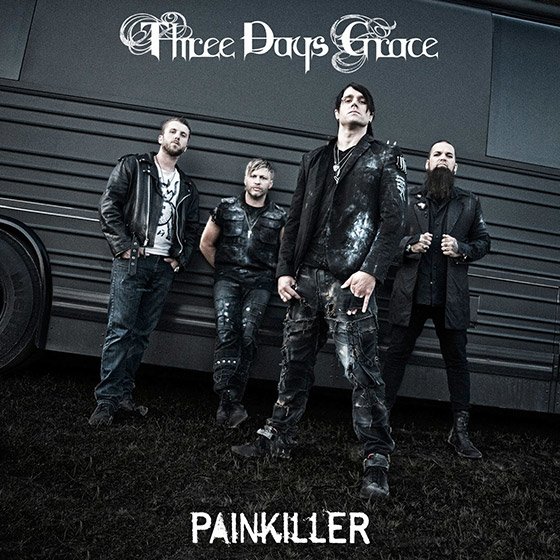 It's more than possible that the lyrics are describing your relationship with the iron. Unhealthy? Codependent? Nah. 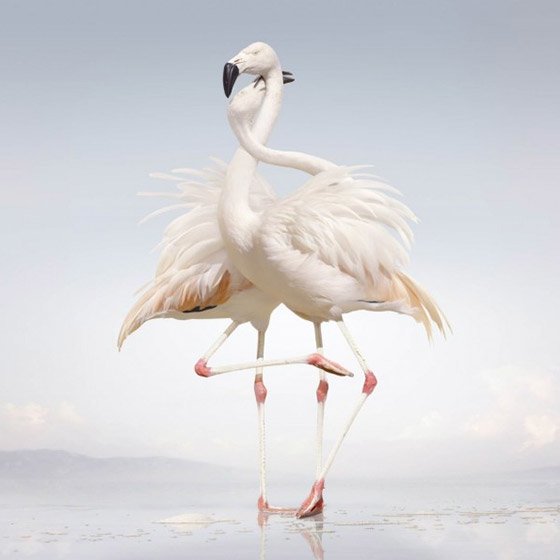 Keeping up with the fast-spitting beats of Dan Brown won't be easy, but they could be just the motivation you need to get going for a hard cardio session. 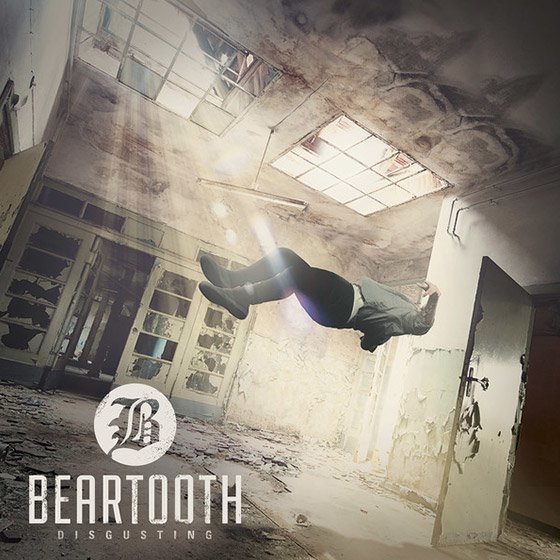 The message of this song goes perfectly with your goal to build a better you: Make the choice to grow. 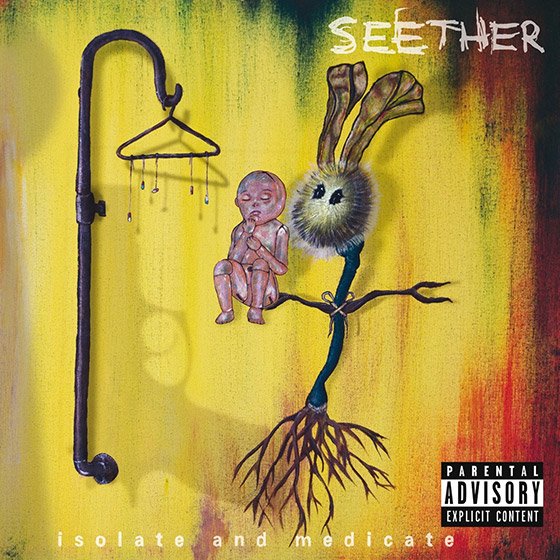 Via The Bicycle Music Company

This song is just plain awesome. To make it even better, combine it with chalk, sweat, and heavy weight! 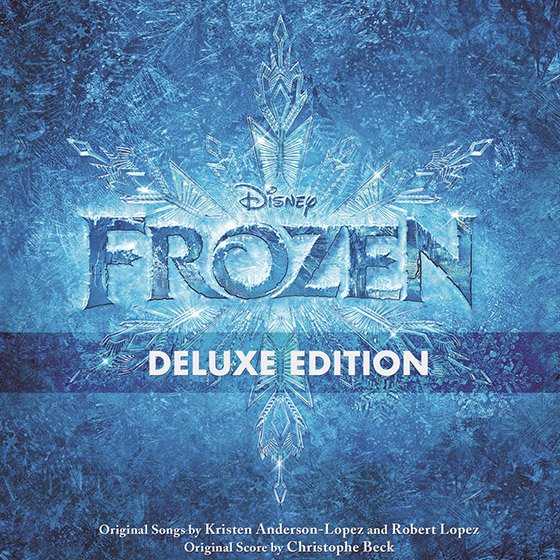