Should You Be Eating Organic Foods?

The food that you eat may not be as good for you as you may think. If you're curious about what eating organic can do for your body and health then read on and see!

You eat clean. You work out. And you avoid putting toxins in your body like cigarette smoke. So it's fair to say you take good care of yourself. But let me ask you this: Is your food as "clean" as you think it is?

If you haven't already guessed, I'm talking about organic food versus food that's grown and harvested using conventional methods. Let's start by examining the differences between these two. Then you'll find out if it's essential to switch to an all-organic foods diet (the answer may surprise you).

Fruits, vegetables and even meat that's raised using conventional methods are exposed to various chemicals and toxins. For example:

Traditional gardening and farming methods often call for toxic chemicals to kills weeds in gardens and in fields. While the directions on most weed killers suggest that users not apply the herbicide for so many days or weeks before harvesting the fruit or vegetable, some residue may remain on the edible item. 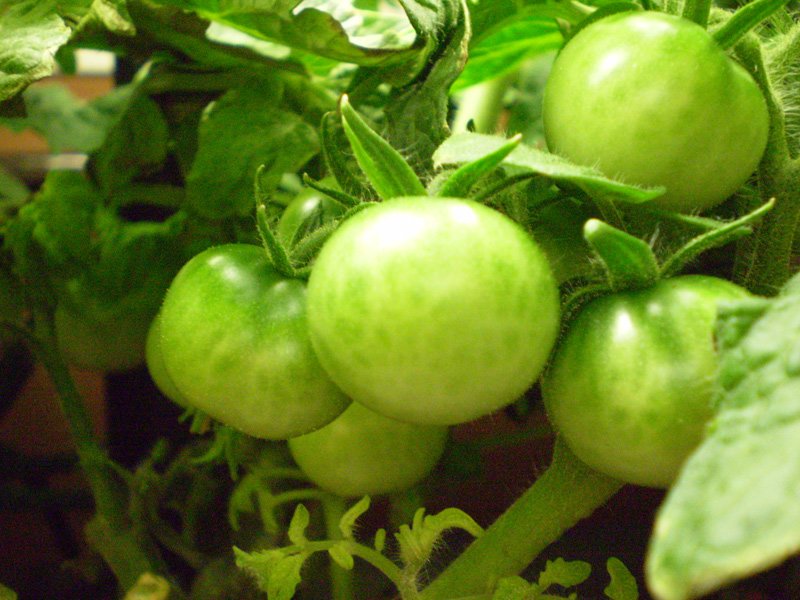 Harmful pests are controlled using insect killers, which of course are toxic chemicals. While the amount of pesticide (or herbicide) on one piece of fruit or one vegetable is unlikely to harm you, the concern is that these toxins build up in the body over time.

Some farm-raised animals are injected with hormones to make them grow faster. When you eat the meat, you may get trace amounts of these hormones in your body.

Antibiotics And Other Medicines

Some farm animals are given antibiotics, wormers and other medicines routinely to help ward off disease. Some of these medications and toxins may be present in the meat when the animal is slaughtered.

Now compare that to organic food.

Organic gardening and farming calls for natural methods of raising animals, getting rid of weeds, and keeping harmful insects away. And while organic farmers and gardeners do on occasion use pesticides to kill harmful pests, these pesticides aren't synthetic. For example, organic gardeners often introduce pyrethrin to kill pests, which is the residue from a special type of chrysanthemum plant. 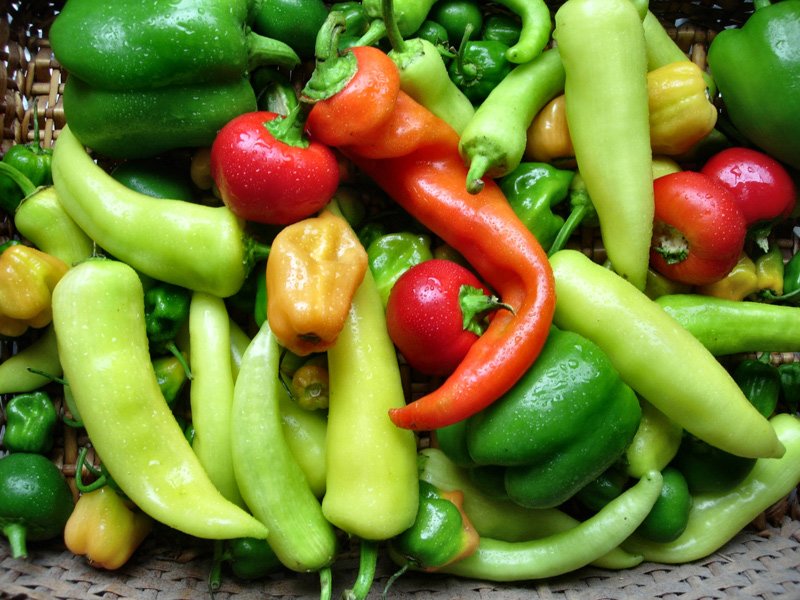 The end result of organic gardening? The organic produce comes to your local market with about 1/3 the level of pesticide residue as found on conventionally grown food. 1

Should You Switch To An Organic Diet?

Research suggests that eating organic foods does indeed lower the level of certain chemicals in your body.

For example, in 2006 researchers measured the amount of organophosphorus pesticide exposure in nearly two dozen school children while these kids ate a conventional diet. The researchers then measured the pesticide levels in these children after switching them to an organic diet. Results showed that the pesticide levels in the children dropped dramatically and immediately after switching to an organic diet.2

Point is, you are what you eat. And if you're eating produce that's laden with chemicals, or meat that's full of antibiotics and hormones, some of these chemicals are bound to find their way into your system.

If you're trying to eat clean and maintain a healthy lifestyle, then obviously you want to reduce or eliminate your exposure to toxins and other chemicals whenever possible. After all, fewer toxins means the body functions better for health, fitness, and general well-being.

However, here's a question you need to ask yourself: When do the health issues warrant the extra cost and effort of buying or even growing organic food?

If your marketplace is like a lot of marketplaces I see, then the organic food tends to be considerably more expensive than the traditionally grown food. And if you live in a small community, you may have to drive some distance just to find organic foods.

So, Is It Worth It To Go Organic?

Here's where you need to be honest with yourself and do a self assessment. Are you having any health or training issues? If so, switch to an organic diet for six weeks and see if it makes a difference to your overall well being.

Now if you're not having any of obvious training or health issues - and if extra time and cost are factors you need to consider - then I suggest that you compromise by switching to a partly organic diet. This means making a list of the foods you eat the most and buying those particular foods from organic sources.

Think of the benefits: You get less exposure to chemicals, while your pocketbook gets relief since you're not switching to an all-organic diet.

Obviously you need to make your own list based on your diet, but here are my recommendations...

If you're like most bodybuilders and fitness buffs, you probably eat a lot of eggs (especially egg whites). And that means switching to organic eggs should help you reduce the levels of hormones and antibiotics you ingest.

You may not eat as much beef as you do chicken. However, most cows are injected with hormones, antibiotics and other medications at some point before they're slaughtered, so it's likely that your meat carries at least some trace of these chemicals.

These thin skins (like on apples) don't offer the fruit much protection from pesticides. If you eat a lot of apples or other thin-skinned fruit, consider switching to organic.

Same goes for vegetables like peppers, whose outer layer doesn't do enough to protect the insides from pesticides. 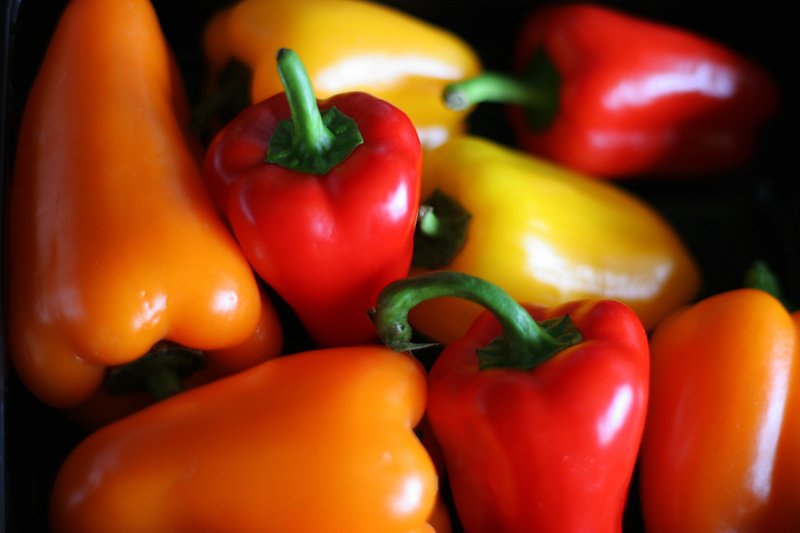 If lettuce or other leafy greens develop a pesticide problem, many traditional gardeners dump some of the most toxic pesticides on these greens to get rid of the pests. Unfortunately, even a good washing might not remove all the pesticide residue. If you eat a lot of leafy greens, consider buying organic instead.

Here's another staple food (often in the form of oatmeal) for bodybuilders and other fitness enthusiasts. If you eat oatmeal several times per week, consider switching to organic rolled oats.

Do you drink a lot of milk? If the Holstein was injected with antibiotics for a mastitis infection, that chemical may have seeped into your milk. Again, consider switching to organic.

Switching to an organic diet is one way to help reduce some of your exposure to toxins. However, it's also an individual decision where you need to take into account the extra cost and effort required to get these items into your home. If you have health issues, you can try switching to an organic diet and monitor the results. Otherwise, you can find a balance between good health and a happy bank account by switching to organic only on those foods you eat the most.

Belinda is an international fitness model, sports and health writer, personal trainer and author of the Get Lean Program.