Fed up with that daily mid-afternoon energy crash? Here's how to keep your day energized from start to finish.

It's a cruel joke, but it's one that's been perpetrated on all of us: that nasty, unfair notion of having to work for a living. You wake up, shower, dress, and bolt out the door - and the only serious step you take to energize your body and mind is that cup of coffee you spill on your tie every morning.

Preparing for an active life, however - especially when you train in the evenings after work - is an all-day affair that starts from the moment you roll out of bed.

Sure, you're not looking for a jolt around every corner like Jason Statham in Crank, but if you're habitually suffering from the 2:30 blues, use the following eight tips to crank up your energy levels and prime yourself to get through a hard day's office tedium and burn fat and build muscle at night.

Sleep quality is just as important as the time you spend between the sheets. Showering before bed, regulating room temp, and even snoozing on clean bedding are all critical factors.

According to the National Sleep Foundation, 71% of Americans claim to get a more comfortable night's sleep on sheets with a fresh scent. 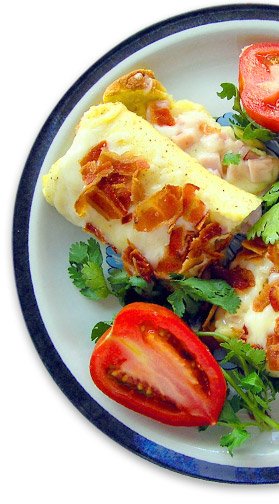 If you're waking up to the same old meal every day and then routinely crashing by mid-afternoon, consider a breakfast reboot.

In a study published in the International Journal of Food Sciences and Nutrition, high-fiber, carb-rich meals were associated with the highest levels of mental alertness in the hours leading up to lunch.

To add fiber and carbs, top a whole-wheat English muffin with natural peanut butter, a sliced banana, and raisins. To increase protein, a whey protein shake will do the trick.

Everyone's needs are different, so the idea is to experiment and find what works for you.

If you think you're drinking enough water, think again - you can always use more.

Even slight dehydration can degrade mental performance, according to a study published in an Official Journal of the American College of Sports Medicine.

Always keep water by your desk and use this formula to determine your H2O requirement: (Body weight in kg) x .024 = Liters of water you should be drinking daily.

Munch on snacks and small meals throughout the day instead of scarfing down a huge lunch that will put you to sleep as soon as you're back at your desk.

Research acknowledges the drowsiness that can follow a large meal, and one study conducted at the University of Sheffield in England found that meals high in fat produced the same effect.

Maintain your focus and avoid the notorious food coma by eating five or six smaller meals a day, instead of three big ones. 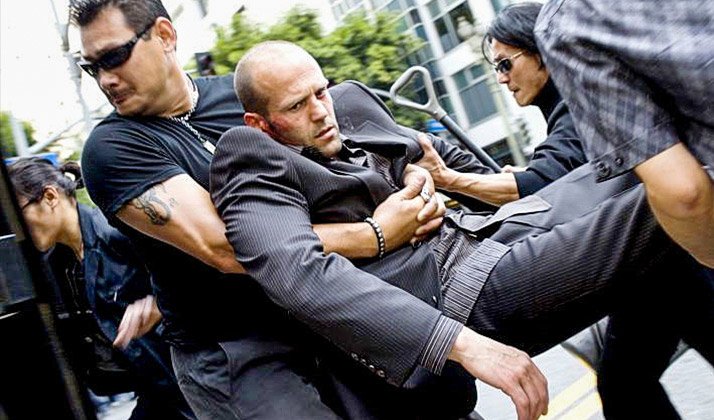 Getting up from your desk and walking around helps to break up monotonous work patterns and recharge your batteries.

In a recent study published in the International Journal of Cognitive Science, researchers found that subjects were able to tackle mundane tasks with more vigor when they engaged in brief, occasional distractions. 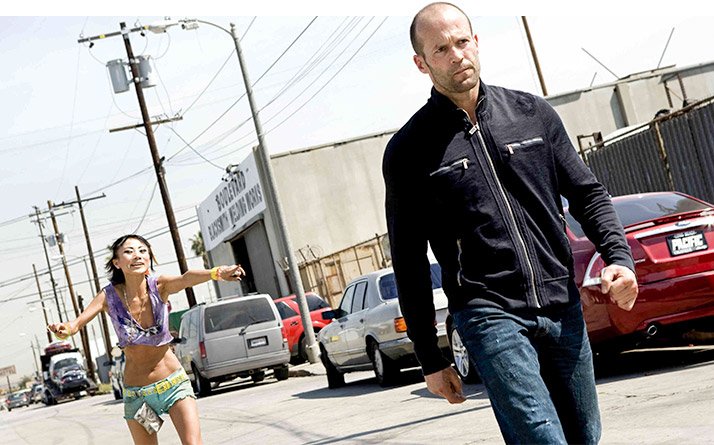 "Walking around helps to break up monotonous work patterns and recharge your batteries."
6

If leaving your cube for a walk is not an option, stretching at your desk can be the next best thing. According to the Lymphoma Research Foundation, simple static stretches and range of motion exercises can give you that much needed boost of energy to get you through the afternoon. 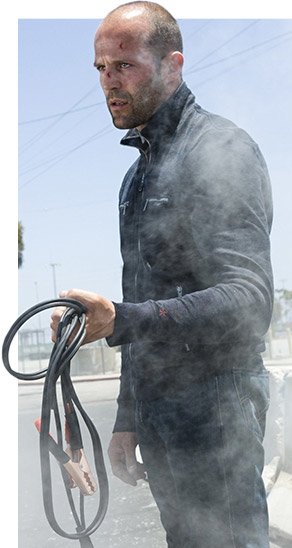 Carry an elastic resistance band in your briefcase and perform a variety of shoulder, hip, and lowerback stretches, or simply get blood flowing by loosening up your range of motion.

Slip In A Power Nap

Studies have shown that nearly 30% of employers say they don't mind their employees taking short naps during the workday if it makes them more productive.

It's something worth mentioning to your boss, considering that even a 20-minute nap can significantly improve cognitive performance, according to a study published in SLEEP, the official publication of the Associated Professional Sleep Societies.

Maybe drop that last part in as an FYI.

All office workers are bound to experience a craving for cookies or candy bars late in the day, especially if they're on low-carb diets, where discipline slides when energy levels bottom out.

However, in a study recently published in the scientific journal Neuron, researchers at the University of Cambridge discovered that protein, not sugar, activates the cells tasked with keeping us awake.

Instead of throwing money away at the vending machine, drink a protein shake and get back to work.