Jose Raymond powers to victory in this hotly contested battle!

Much of the talk in Columbus concerned who would take the second annual Arnold Classic 212, which loomed as a highly contested posedown. This had to be a tough job for the judges because no one was considered the clear-cut favorite coming in. But one man finally did stand out as the champ! 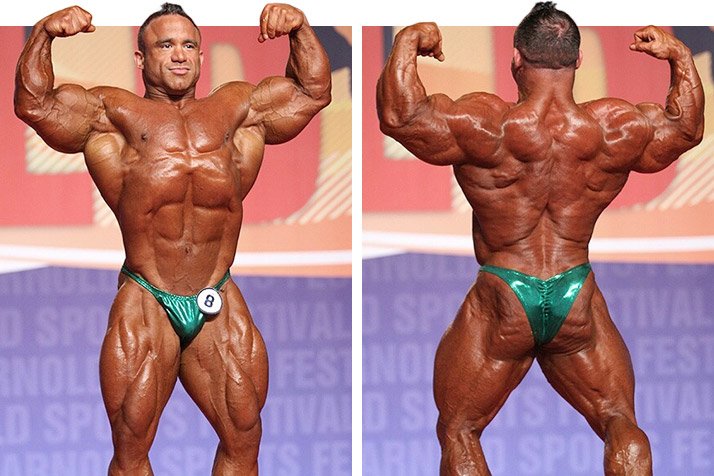 Jose came to Columbus on a mission and nothing was going to stop him. During prep, he says he spent "two hours a day training and 22 a day dreaming." He was thick as usual and had that grainy conditioning that called to mind Branch Warren. Anyone that calls himself "the bearded lady" is bound to stand out. I think his most muscular is one of the best in the game, and from the back, he was as impressive as I've ever seen him. This is the best showing he's ever had and Jose takes home his first major title! 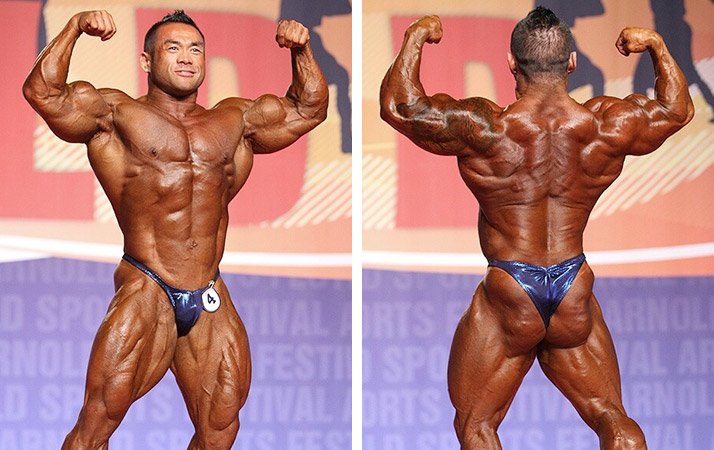 Hide was much better here than at the Olympia or the Arnold 212 last year. He is still a master showman, which helped him stand out in the field. His conditioning was spot on but Jose's mass and graininess was just too much today. 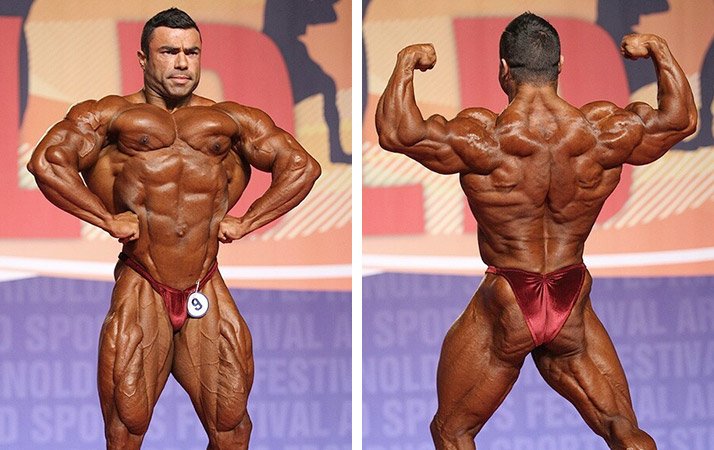 The knock on Eduardo after the Olympia was how much smaller his left arm was than his right, but the Brazilian still managed to be the runner-up to winner Flex Lewis. Coming into this show as a favorite, he was in great condition and was bone-dry. Yet the left arm still throws off his symmetry. He compensated for that by doing most side poses from the right. 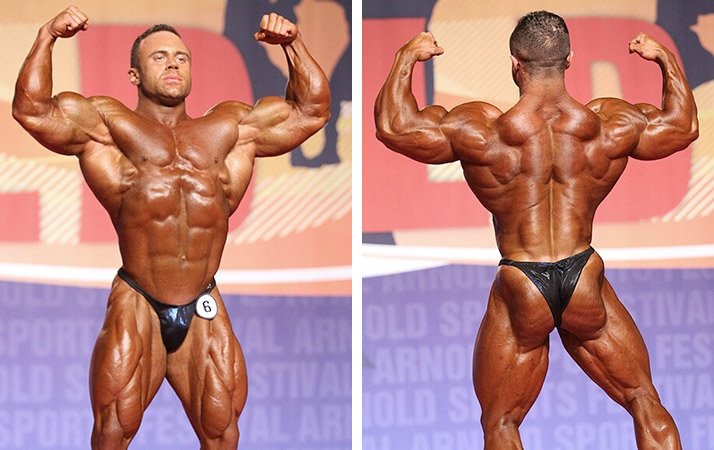 Aaron focused on his shoulders during the offseason and it showed with big, capped delts that stood out on every front and side shot. His waist is still a little thick, but he's improved since his last showing here. He looked great from the back, and the Christmas tree in his lower back would have made Santa Claus proud. 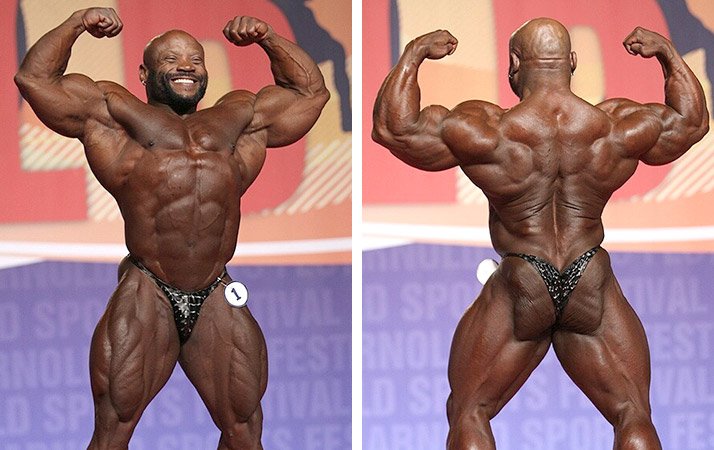 "Tank" lived up to his nickname, as he was big and full with shredded glutes. That said, his conditioning is just not good enough to take out big names like Jose, Eduardo, or Hide. He held water in the back and appeared to have trouble keeping his stomach tight. 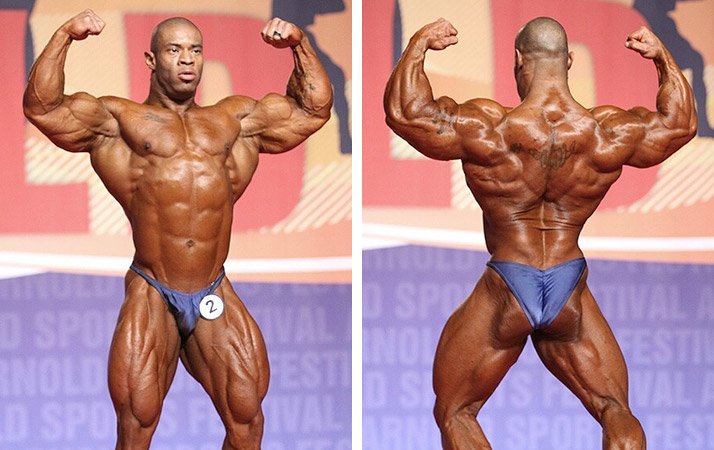 You can tell the ordained minister had a good mentor in the offseason—namely, Ronnie Coleman. He improved in the legs and back, which were both trademarks of Ronnie's. He was just a little soft, and that was all it took to knock him out of the top spot. He can use improvement in the upper chest and calves as well. That said, this is only his third year as a pro. His time will come. 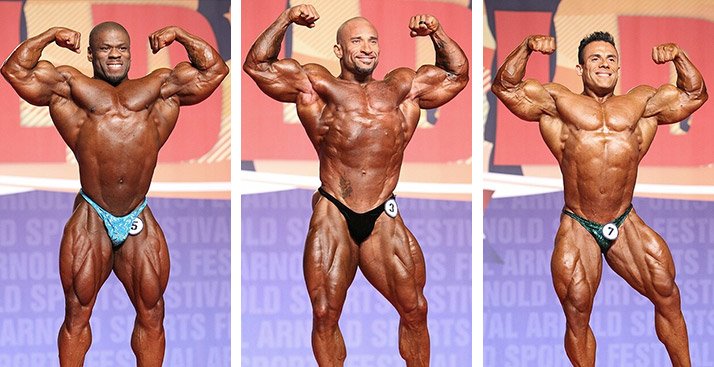 Hailing from the UK and making his Columbus debut, Shaun had amazing leg development from glutes to calves and an impressive upper body from the front. But contests have always been won and lost from the rear. That is what happened to Shaun this year.

The Bronx native has good presentation and his front double biceps is excellent. "The Beast" has improved from the rear, but there's still room for him to improve in the lower back. He also can be better in the quads. I can see him contending for a win if he competes again in 2015.

Angel would compete for a top spot in smaller shows, but in Columbus he just wasn't hard enough or big enough to hang. I also feel he had issues with his color, which hinders his ability to showcase his definition. He did look good from the side and had a great posing routine. He'll need to bring more muscle and control his stomach if he wants to fare better against the top guys in the division.