4 Lessons I Learned At The 2015 CrossFit Games

Bodybuilding.com senior editor Cassie Smith recently competed at the 2015 CrossFit Games. These are the 4 timeless and universal lessons she learned.

From July 22-26, 2015, I competed as one of six athletes on the Verdant Green team at the 2015 CrossFit Games in Carson, California. As a CrossFit athlete, the Games is the highest level of competition. For most competitors, it's the culmination of at least one year of preparation. It's what you go to the gym for. It's why you stay so late.

Before the Games, I'd never competed at an international level. The competition was exhilarating, terrifying, and honestly the most difficult thing I've ever done—but it was also illuminating. I learned a lot about myself, and a lot about what it means to be an elite athlete.

Even though my experience happened to be with CrossFit, I think the lessons I learned could be applied to any sport or any person with the goal of competing at a high level. So, here's what those four days of brutal competition taught me.

The Games are no game

Qualifying for the Games has been in my periphery since I started CrossFit about two and a half years ago. As I improved as an athlete, the idea that making it to the Games was an actual possibility became more and more real. However, I didn't truly understand what it meant to compete at that level until I was already in the middle of it. 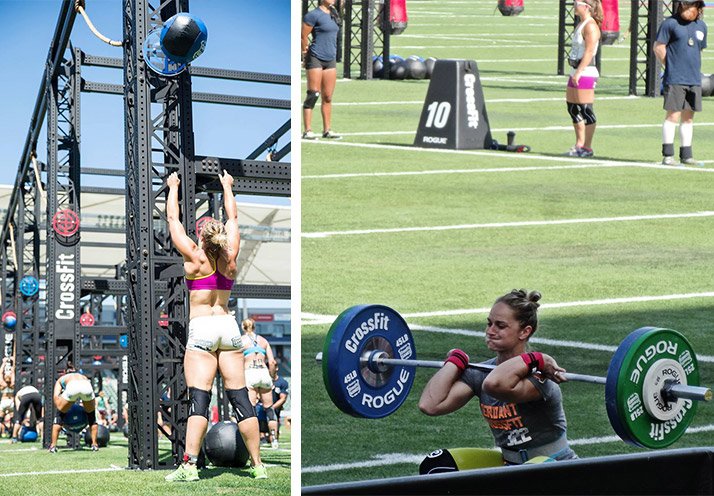 Being great at something takes some abnormal (and sometimes irrational) behavior. It's awesome, yes, but it's also a sacrifice. So choose your goals wisely.

Having the goal to compete at an elite level should come with the understanding that high-level competition is not very fun. Further, training for that level of competition takes an enormous amount of effort and time. I'm not sure I understood that going in. Other than the very basics—my husband and my job, and sometimes even those took a back seat—my priority was CrossFit.

As much as I trained and as much as my team and I practiced together, I was unprepared. I was unprepared for the pain, mental fuckery, and pressure. The teams we competed against were so good, and the programming was so difficult, that I was in oh-shit-what-the-hell-was-I-thinking mode almost immediately. The only way out of each workout, though, was to finish it.

High-level competition is a wonderful goal, but it's not a goal that should be taken lightly. Being great at something takes some abnormal (and sometimes irrational) behavior. It's awesome, yes, but it's also a sacrifice. So choose your goals wisely.

Do your work or GTFO

Competing as a team is technically "easier" than competing as an individual at the Games. However, competing in a group of six comes with its own unique challenges. Each person has a personality, a style, and an attitude. Bringing those together can be beautiful or disastrous, and sometimes both at once. 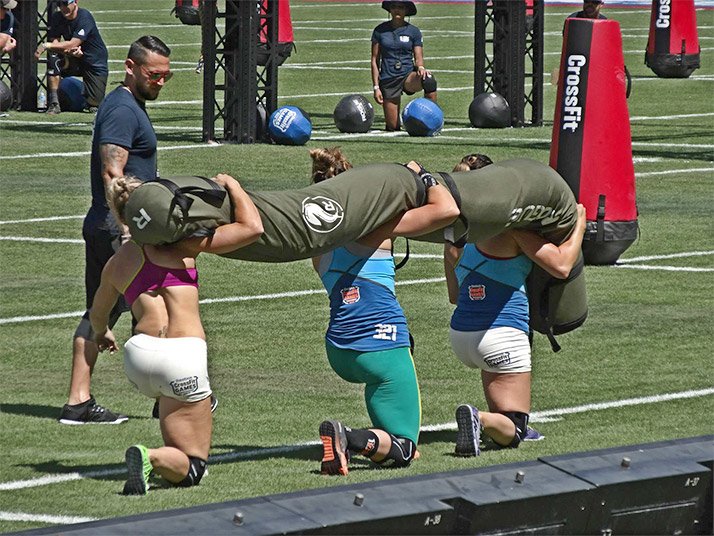 If I were by myself, I would have slowed down or rested. I would have given in. But when other people were relying on me to do my part, I couldn't let them down.

Competing with five other people meant that I had to put them before myself. The team as a unit was more important than how tired I was or how much I was hurting. But, I also needed them. I needed my teammate Tara to literally push me over the finish line. I needed Caitlin to scream at me after I made the team drop the giant sand bag we were squatting to "pick it the fuck back up."

If I were by myself, I would have slowed down or rested. I would have given in. But when other people were relying on me to do my part, I couldn't let them down. I had to do my very best, or I would have felt really shitty about myself.

Having a team may invite some extra pressure, but it's pressure that made me better. I'm thankful for that.

I'm a good athlete. Hell, I'm a great athlete. But, compared to the other people on my team and the other peerless athletes competing at the Games, I'm nothing special. I thought I was good at the clean and jerk until I watched a girl put up 225 like it was nothing. I thought I was good at swimming until I watched 40 women swim for an hour in the ocean looking completely unfazed. 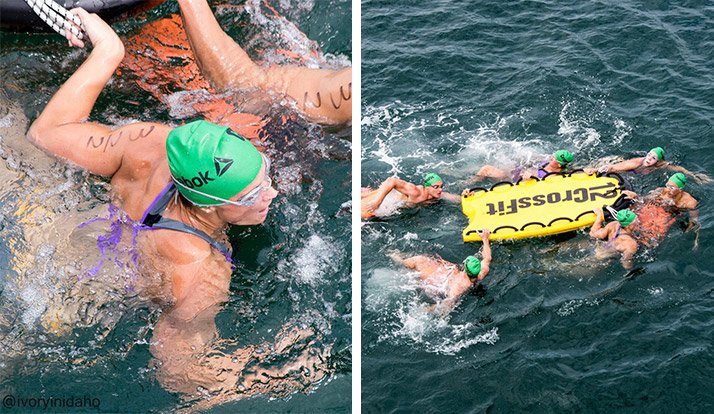 I thought I was good at swimming until I watched 40 women swim for an hour in the ocean looking completely unfazed.

It's a hard lesson to learn, but after this weekend I know that I still have a long way to go in order to be as good as I want to be—and to be as good as I thought I was. The weekend was probably much harder for me than it was for my teammates. Yes, I have some excellent skills and can do some cool shit as a lifter, but it doesn't mean much on a larger scale.

I think the same thing can be said of any sport or any goal. No matter how good you might be, you can always improve. And as you work toward those improvements, there's a good chance someone is working even harder.

You have the choice to be motivated by others' success or be defeated by it.

Winning is a bonus, but it's not essential

I've spent the majority of my life competing. Sports, academics, arguments, board games, my career—you name it, I've wanted to win at it. I've spent many, many years trying to be the best at whatever I was doing.

As I've gotten older, my competitive edge is still sharp, but winning is less emotionally fulfilling. I will always want to win, sure. I will always try hard to make that happen. But if it doesn't happen, my world does not come crumbling down. I don't lose sight of who I am and my place in the world. 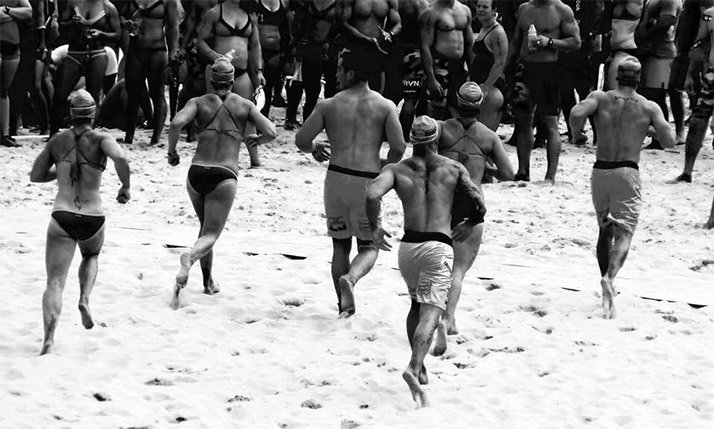 Competing in the Games with the best and against the best showed me that even though you can be unbelievably good at something, you don't always win.

Competing in the Games with the best and against the best showed me that even though you can be unbelievably good at something, you don't always win. At hypercompetitive levels, those wins come fewer and farther between. And you know what? That's OK.

Being the "best" CrossFitter in the world is not a possibility for me. But it's possible to be the best I can be—which, as of right now, I'm not even close to. And that's where I want to set my sights.