Gyms Of The Month: All The World's A Weight Room

If you believe all gyms look alike these days, think again. From Broadway to Uganda, these three gyms represent the diversity of the fitness world.

We bring you three very different gyms this month. Mark Fisher Fitness in New York City is a colorful space for people who are turned off by the regular iron scene but still want to deadlift heavy. The Kaboddycom gym in Kampala, Uganda is a dirt-floor boxing gym in the heart of Africa. CIRIUS Fitness in New Jersey is a family-owned business organized around community. 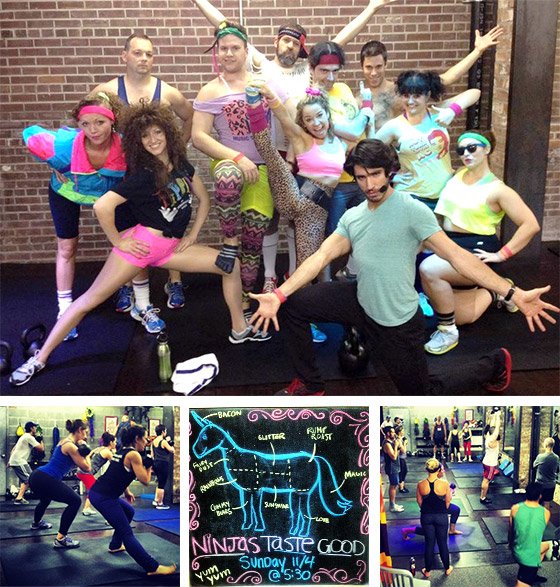 Growing up, Mark Fisher was skinny and far from the strongest young man in the macho environs of teen locker rooms. But he didn't let it dissuade him from lifting. On the contrary, it pushed him to imagine what his ideal gym would look like—and to bring it to life. His Manhattan fitness center, which goes by the alternate title "The Enchanted Ninja Clubhouse of Glory and Dreams," combines progressive training and nutrition strategies in an unconventional, fun, and often profane environment.

"We keep things fun using those sort of teaching techniques," Fisher says. "There's lots of glitter, rainbows, club lighting and fun music. It may sound goofy, but Fisher's devotees on the Internet and the streets and theaters of New York swear it works. "We'll take people who in the beginning might be scared to lift weights at all, and a lot of the ninjas become very passionate about lifting—and not just about lifting but about technique," he says. "Girls do chin-ups and pull-ups. People get very competitive about their deadlift numbers." 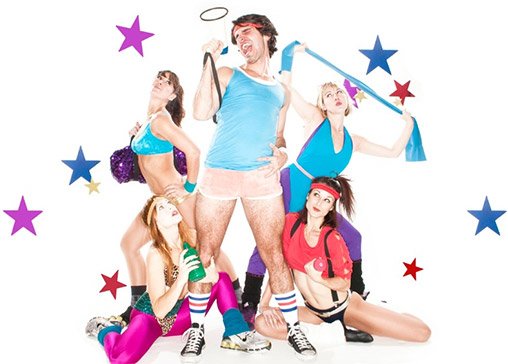 Of course it's not always easy convincing novice fitness entrants to pick up a loaded barbell, but that's where the other unique part of MFF's approach helps out. Everyone who lifts here has a trainer on hand. There's no open gym. You sign up for classes, join group sessions, or lift one-on-one with experienced trainers. They touch on all the key points—lifestyle, nutrition, and fitness—helping to draw the line between what Fisher calls "health and hotness."

His approach has been the subject of numerous features in major magazines and newspapers, because it uniquely combines inclusiveness with high-level training, unlike the dumbed-down vibe of, say, Planet Fitness. "Mark Fisher Fitness is dedicated to making very serious and aggressive training principles accessible to people who are not being stirred by how fitness is normally discussed in the conversation," Fisher says. 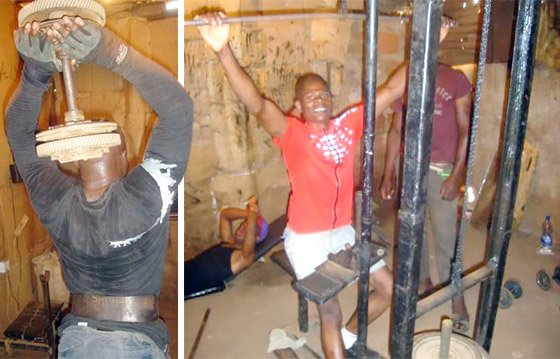 Imagine a room built of wood and tin, filled with wrought iron, and devoid of modern convenience. Here, at Kaboddycom Gym in Uganda's capital city of Kampala, grit isn't just a metaphor for mental toughness; it literally covers the floor. Who needs chalk when you can use the dust at your feet?

Between the bouts of boxing and bench press, members of this small gym can be found lifting homemade dumbbells, with slivers of light jutting through the eaves of the tin roof. Muscle is earned the hard way.

Sekiranda Tyson, one of the two cofounders, was a boxer for many years until his health began to suffer. He felt fitness could revive him. A few months later his health had improved, and he decided to share his story with others in Kampala, Uganda's capital city. "We started the gym because we wanted to help more people," says Tyson of himself and cofounder Kateregga Dalvin. "We'd already gained a reputation as boxers and gymnasts, so we decided to use that reputation to establish this gym."

In the mold of great boxing gyms the world over, Kaboddycom also gives the youth of Kampala a safe haven and a sense of purpose through physical training. "Moral values and behavior are invested in young people through this gym," Tyson says. "We use it to curb crime and city violence from our community." 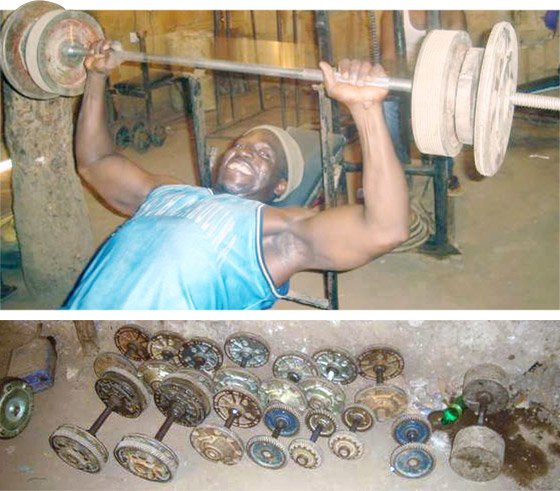 So how does one start a gym like this? From the ground up, with the money contributed from its members. It was created to fill a need. "There is only one other gym in our area and the only members who have the access to it are the rich and elite persons," Tyson says. "Ours is a community-based gym which involves every class of person." 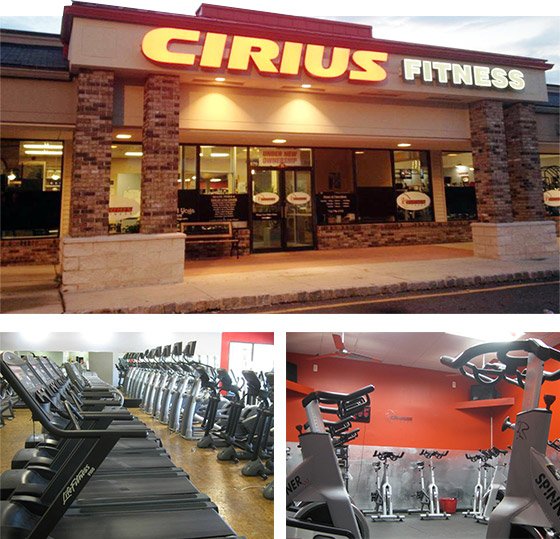 Guy Cirincione always wanted to own a gym, recalls his son Joe. He tried a few times, but none of them seemed to work out. But the dream refused to die, until the day came when Guy's children were finally old enough to help him bring it to fruition.

In 2013, the family came together to buy Centrex Sports, a 14,000-square-foot gym in Red Bank, New Jersey. They remodeled and rebranded this large training space to create CIRIUS Fitness. "This time it worked!" says Joe. "It's streamlined efficiency. Had he done it 10 years ago, we would have been in school, and may not have been as helpful."

Even in the capable hands of five Cirinciones, there were plenty of bumps and struggles along the way. But with a lifetime of shared history, the partners knew they could overcome them. "It was a challenging first three months, but we banded together and broke through," Joe says. "It's good to work with your family. You can lean on one another and you trust each other."

The result is a family gym with a friendly vibe from the second you walk in. "We focus on a family atmosphere and get away from the chain gyms, where you walk in, swipe in and nobody knows your name, you do your thing, and leave," Joe says. "We try to encourage one another to be the best you can be." 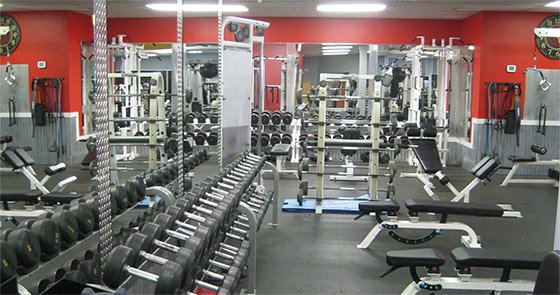 The gym offers a wide range of options including MMA training, hot yoga, Zumba, and spin classes alongside its heavy weights and vintage dumbbells. And even though CIRIUS Fitness has only been open for a year, they've already seen enough of a positive response to consider expanding.

"We are happy," Joe says. "We want to continue to grow our brand and do more fundraisers for the community and focus on youth fitness. We want to grow into other forms of fitness so we can be a more fulfilling gym for everybody."

Gyms Of The Month!

You need to exercise, but you aren't even sure where to begin. These three gyms change lives, and each is very different. Get fit!

GYM OF THE MONTH: AXIOM BOISE

When Axiom hit the training scene in Boise's Treasure Valley a few years ago, one of America's fittest cities got even fitter with their help. Here's how they did it.

GYM OF THE MONTH: LOS CAMPEONES

When Benjamin took over this gym it was out of date on the gym floor and the back end. Modern technology and new equipment brought Los Campeones into the 21st century.