Do you wonder what makes your muscles fatigue during your workout? Beta-alanine may help you buffer muscle fatigue! Find out more below.

For decades, lactic acid was blamed for everything from muscle soreness to fatigue. If an athlete "hit the wall" during a marathon, barely making it to the finish line, lactic acid buildup was to blame.

However, this theory, still spread like gospel among uneducated weekend warriors, was put to rest years ago by Dr. George Brooks. It really isn't the lactate or lactic acid that causes the problem but instead the build up of hydrogen ions and subsequent drop in pH that occurs during intense exercise, leading to fatigue. This is where beta-alanine comes into play.

Carnosine is naturally found in the brain, heart, kidney, stomach and skeletal muscle (type II, fast twitch muscle, the kind that is engaged in sprinting and other explosive movements). 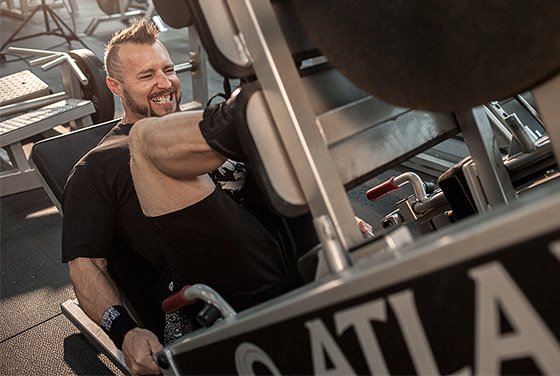 In theory it would make more sense to go straight for the good stuff and ingest carnosine without fooling with beta-alanine. However, when carnosine enters the digestive system, it's broken down then reformed.

Therefore, carnosine can't be taken up into the muscle intact. In addition, studies suggest that taking beta-alanine produces more carnosine in the muscle than if you tried to supplement with carnosine itself.

How The Bodybuilding Supplement Beta-Alanine Can Buffer Muscle Fatigue

1. Beta-Alanine May Increase Carnosine Levels In The Body

When conducting a supplement study, it's critical to make sure that it is the supplement and not some co-founding variable (the food they are eating for instance).

Most supplement studies are conducted in men for a variety of reasons (no need to control for time in the menstrual cycle, men typically want to bulk up etc.) but beta-alanine is one supplement that has been tested in women.

In one study examining the effects of this supplement on neuromuscular fatigue in women, twenty-two females were randomly assigned to receive either beta-alanine or a placebo for 28 days.

Before and after the supplementation period, participants performed a stationary bike test to exhaustion. Dr. Jeff Stout and his lab at the University of Oklahoma suggested that beta-alanine may delay the onset of neuromuscular fatigue during sub-maximal cycling and may increase time to exhaustion in women. 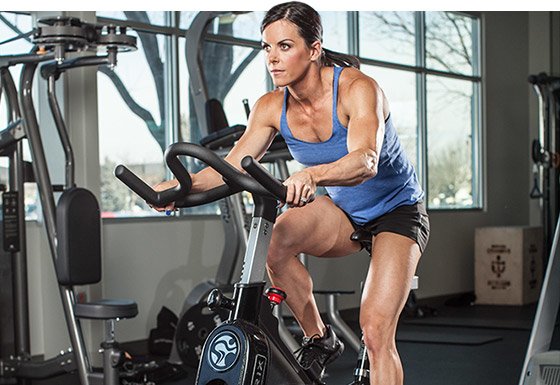 In one of the initial studies examining the ergogenic potential of beta-alanine, 13 males with an average age of twenty-five, were supplemented with 4-6 mg of beta-alanine or a placebo everyday for 10 weeks. An exhaustive cycling test at 110% maximum power was completed before supplementation, at 4 weeks and after 10 weeks.

After 4 weeks and 10 weeks respectively, the supplemented group was able to cycle for a longer period of time in comparison to the group taking a placebo.

4. Beta-Alanine May Work Synergistically With Creatine

A few studies have highlighted potential synergistic benefits from the combination of beta-alanine + creatine in comparison to consuming either one alone. 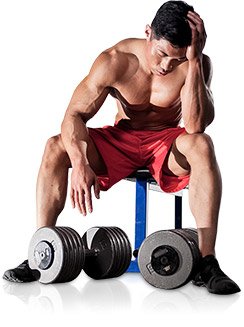 If you are looking to go that extra mile and fight fatigue, beta-alanine may help you push through that barrier. If you supplement, choose a time released formula or opt for 800 mg doses eight times per day for at least one month.

Beta-alanine may work to delay the muscular fatigue that results from exercise. Though intense training increases muscle levels of carnosine, supplementation, over time, may raise the levels even higher.